Netflix Best Science Fiction series-it’s a matter of great wonder what life we’ll be in in the future. Especially the change in technology over the years is one of the situations that allows us to predict the life we will have in the future. However, there are many series about the lives we can live in the future. Although these sci-fi productions sometimes make people anxious about the future, they certainly have a gripping feature. We’ve compiled the best science fiction series on Netflix. 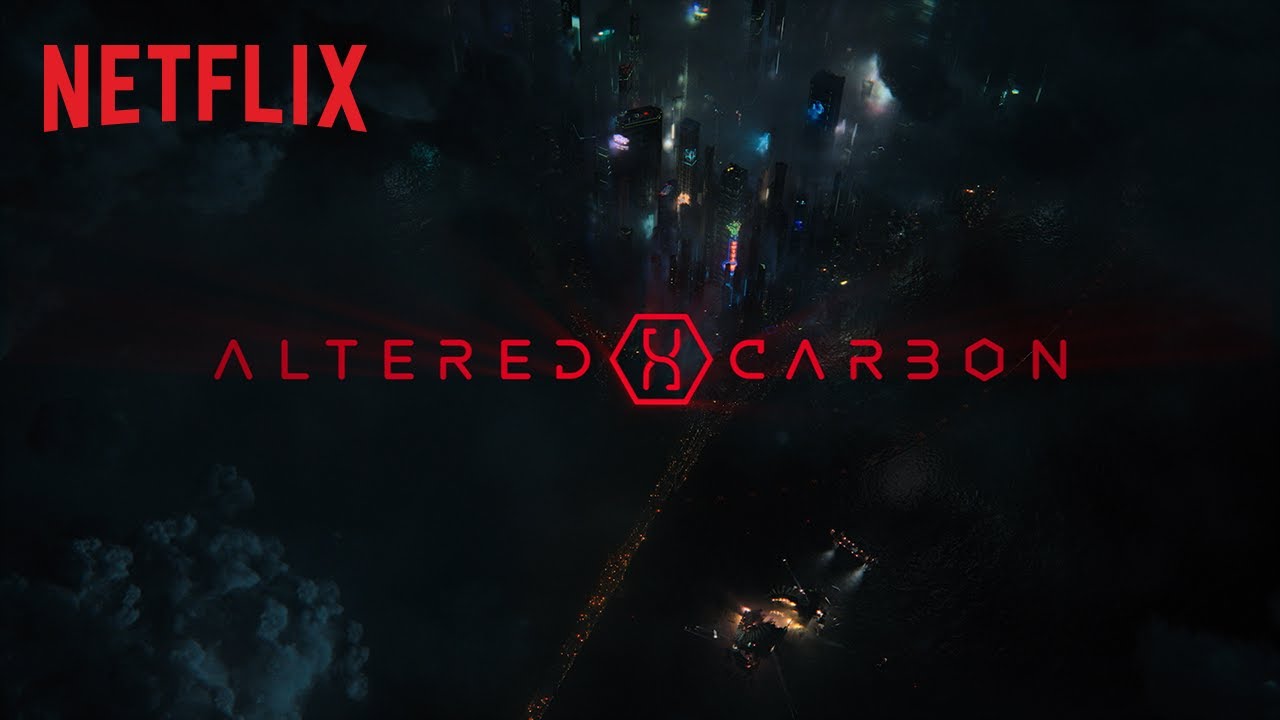 About 360 years from today, Altered Carbon is one of the best-loved science fiction series by Netflix subscribers. In 2018, its first season aired, putting its followers in excited anticipation as it received second season approval. Altered Carbon, which has become the first choice for those who like to Watch Series in the science fiction genre, shows us that in the future, each individual’s consciousness is transferred to a chip placed in his spine, and that immortality may be possible because of this situation. If you want to watch a series in both the action and science fiction genre, Altered Carbon may be the right one for you.

As the IMDb rating suggests, one of the best examples of the sci-fi genre is Love Death +Robots. This series, whose animations are expertly designed, deals with situations we may encounter in the alternate future. However, the series is not based on a single story, but brings us to a different topic in each episode. If you are an animation enthusiast and want to watch a series about alternative futures, we recommend that you watch Love Death +Robots.

Lost in Space, which recently announced its final season, is one of the best science fiction series you can watch on Netflix. This story, set in the 2040s, is about a family struggling with an unexpected situation as a result of people making the world uninhabitable and setting off with the dream of living on different planets. This adventure-filled sci-fi series is available on Netflix.

Black Mirror, which first began airing on a British television channel, was acquired by Netflix in 2014 and has continued its broadcast Life on Netflix. The best science fiction series ever. One of the main reasons for this situation is that the events that may occur in the future of the series will bring the viewers into fear and anxiety. Because Black Mirror issues the often creepy side of technology that may exist in the future. If you’re wondering about the impact of technology on human life in the future, Black Mirror is one of the series you should watch. 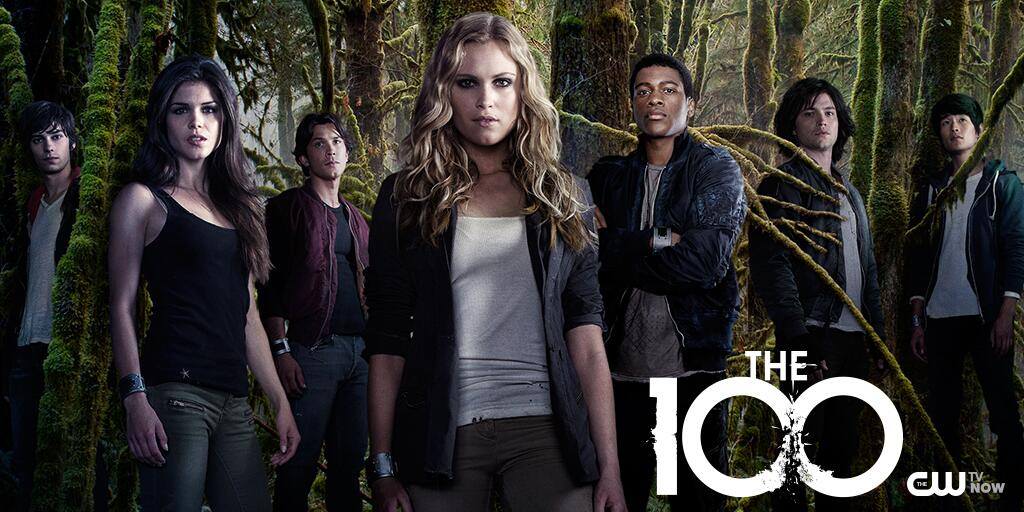 The 100, a 7-season science fiction series that began airing in 2014, is about people moving to a space base after a possible future nuclear disaster. It brings us to the action-packed adventure in which 100 young people were sent to the world even though the world had not yet survived the nuclear disaster. If you’re looking for a long-running sci-fi series, The 100 might be the perfect choice for you. 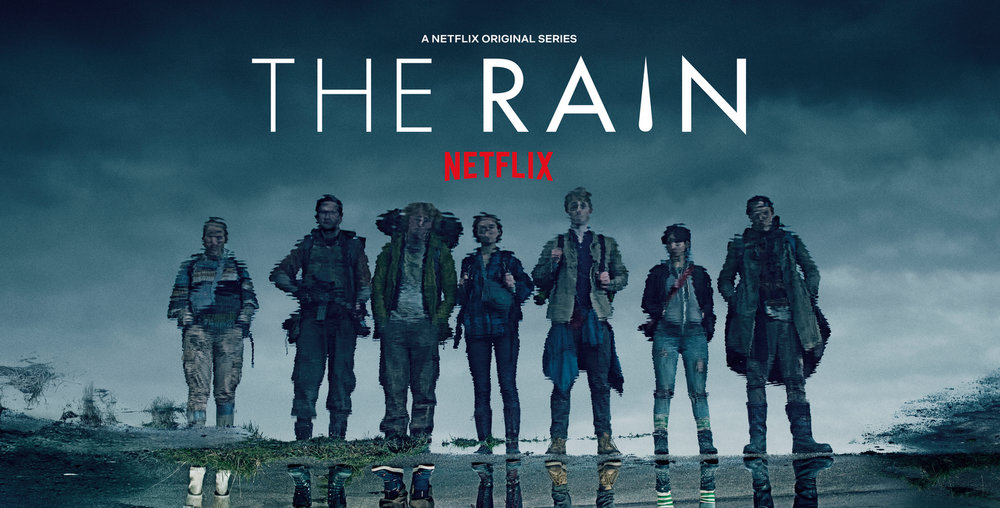 On August 3. the Rain, which meets viewers for the season, is more of a science fiction series in the drama genre. In the series, A virus that can be spread by rain has completely affected Scandinavia. In the face of this situation, a scientist placed his two children in a shelter. We recommend that sci-fi lovers follow this mystery story of the children who came out of the shelter after 6 years.

Founder of Blogmaxi.com. I am someone who likes to travel, read and write. It is also interested in technology and finance.

Things To Know About Istanbul

Things To Know About Istanbul